Rory’s on top of the world!

As I sit down to ruminate over this blog, Brooks Koepka is currently occupying the top position in the Official World Golf Rankings, however by the time you read this Rory McIlroy will have fulfilled his ambition to return to the No 1 spot after a four-and-a-half year wait… without hitting a ball!   Rory will oust Koepka from the top due to the vagaries of the OWGR system. 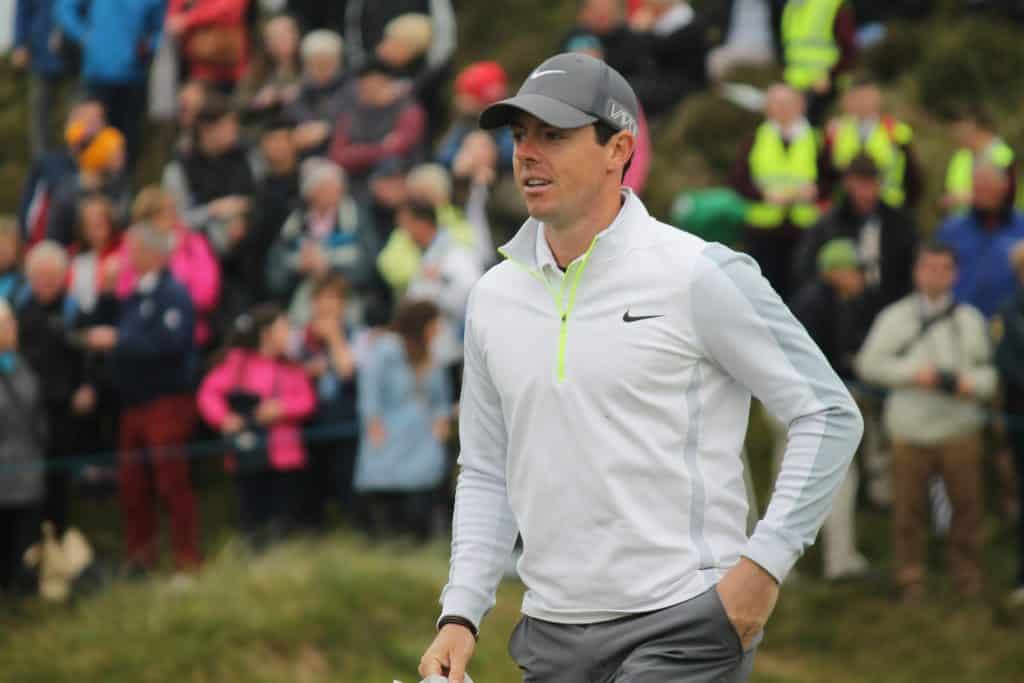 The OWGR was the brainchild of Mark McCormack and was introduced at the 1986 Masters at Augusta. Bernhard Langer was the inaugural World No.1 but he was quickly deposed at the top by Seve Ballesteros, and the German never regained his supremacy.

Ian Barker of the OWGR explains. “It’s essentially an average of events played across the last two years, with the values of the points weighted,” he says. “As the performance becomes further in the past, it has less weighting applied to it so eventually the value decays right down to zero. The key fundamental to note is that it’s a perpetual system. It doesn’t stop and start like the Race to Dubai, for example, where everybody has zero at the start.”

“In the world rankings, week 1 of a given year will be quite similar to week 52 of the previous year. What has to be built in is something so that players gradually lose points as well as gain them, and that’s where the weighted system comes in. All of the initial points won are kept on that player’s record for three months, or in system terms, 13 weeks. For the remaining 91 weeks, an equal fraction of that initial points value is lost every week, one divided by 92.”

Confused?  Here are some pointers:

1. World Ranking points for each player are accumulated over a rolling two-year period (i.e. the past 104 weeks)

2. Any player competing in any eligible event is awarded points based on their finishing position.

3. A player’s ranking is calculated by taking his total points earned in two years and divided by the number of events played (min 40, max 52).

5. The majors are rated separately to reflect the higher quality of the event, with any player completing all four rounds getting points.

6. Points awarded remain on a player’s record for 13 weeks to reflect current performance.

7. During the other 91 weeks of the rolling two-year period, ranking points are reduced in equal increments.

Currently very little separates the top three players: Brooks Koepka has 9.3488 average points, Rory McIlroy has 9.1590 and Jon Rahm has 8.5990.  Justin Thomas is further behind in 4th place with 7.7733.  Many golf commentators expect the No 1 title to change hands many times throughout the next few months.

This will be Rory’s 96th week at No. 1, fifth all-time behind Nick Faldo, Dustin Johnson, Greg Norman and Tiger Woods.  Tiger, who is currently 6th in the OWGR, holds the record for residing at the top spot for 683 weeks. 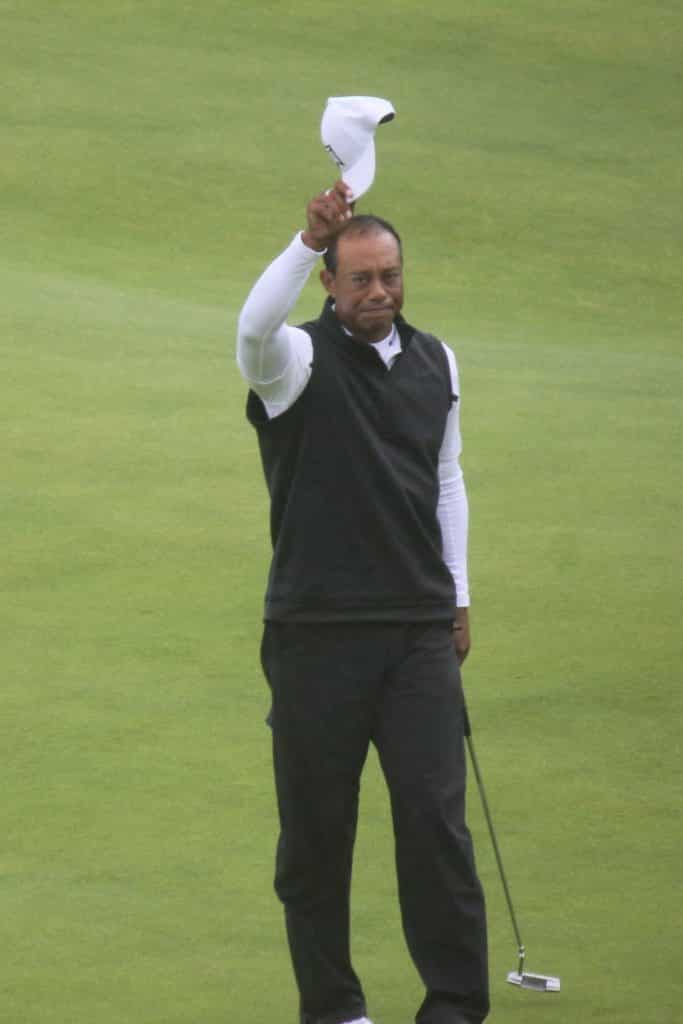